Some Resources on Propaganda and Manufactured “Consent” (Evolving)

Posted on July 28, 2014 by Omahkohkiaaiipooyii 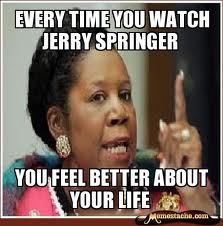 Orwell Rolls Over in His Grave (Full Length) 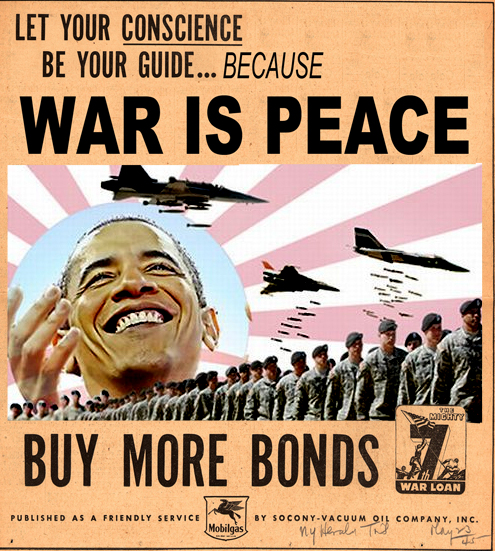 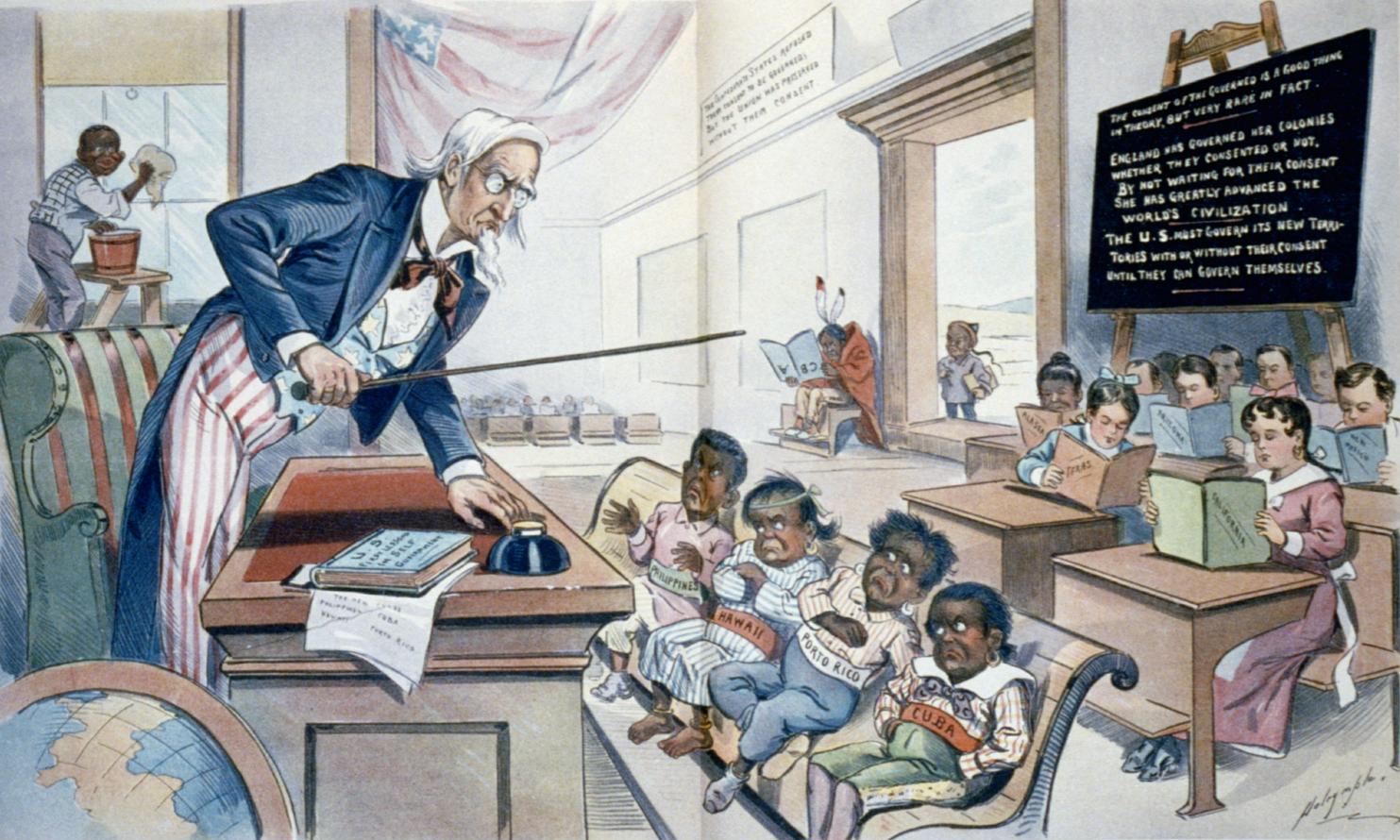 Caricature showing Uncle Sam lecturing four children labelled Philippines (who appears similar to Philippine leader Emilio Aguinaldo), Hawaii, Puerto Rico and Cuba in front of children holding books labelled with various U.S. states. In the background are an American Indian holding a book upside down, a Chinese boy at the door, and a black boy cleaning a window. Above the door reads “The Confederate States refused their consent to be governed; but the union was preserved without their consent” Originally published on p. 8-9 of the January 25, 1899 issue of Puck magazine.
Caption: “School Begins. Uncle Sam (to his new class in Civilization): Now, children, you’ve got to learn these lessons whether you want to or not! But just take a look at the class ahead of you, and remember that, in a little while, you will feel as glad to be here as they are!”
Blackboard: The consent of the governed is a good thing in theory, but very rare in fact. — England has governed her colonies whether they consented or not. By not waiting for their consent she has greatly advanced the world’s civilization. — The U.S. must govern its new territories with or without their consent until they can govern themselves.
Poster: The Confederated States refused their consent to be governed, but the Union was preserved without their consent.
Book: U.S. — First Lessons in Self Government
Note: (on table) The new class — Philippines Cuba Hawaii Porto Rico

PsyWar: The Real Battlefield is the Mind 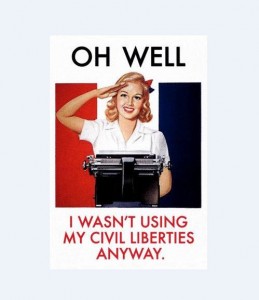 The Most Dangerous Game: Weltanschauungkrieg 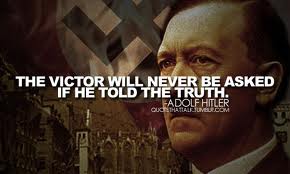 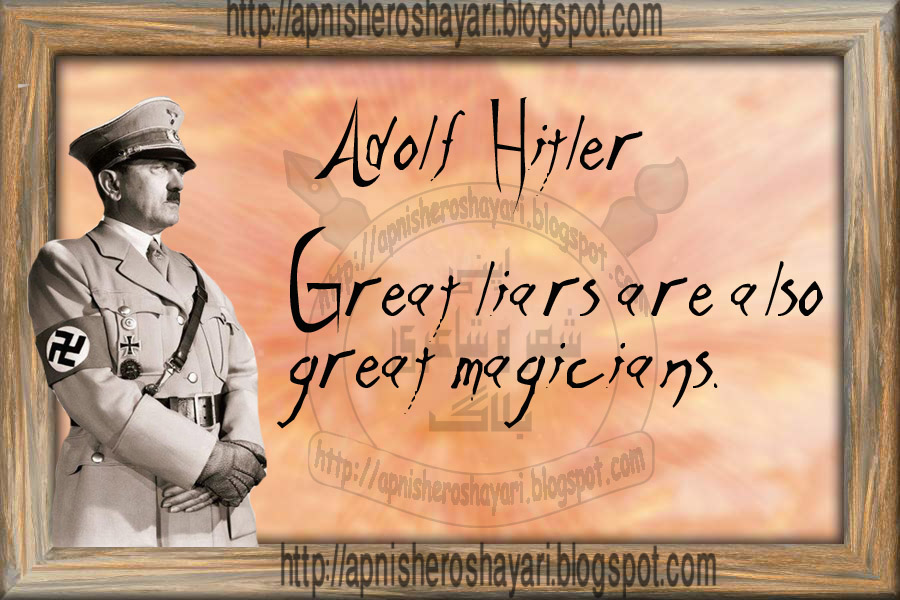 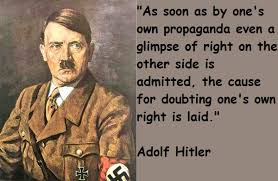 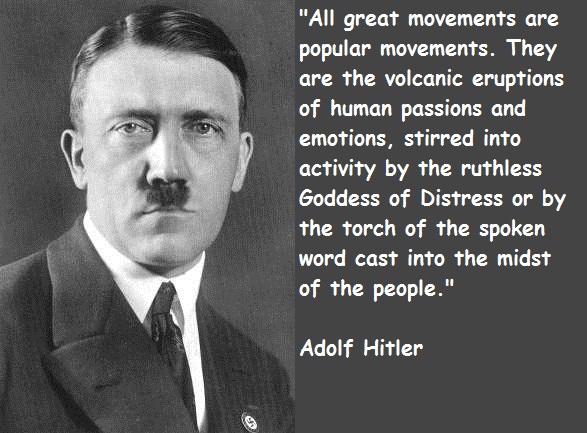 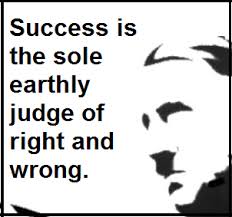 Seduced by Hitler A Review 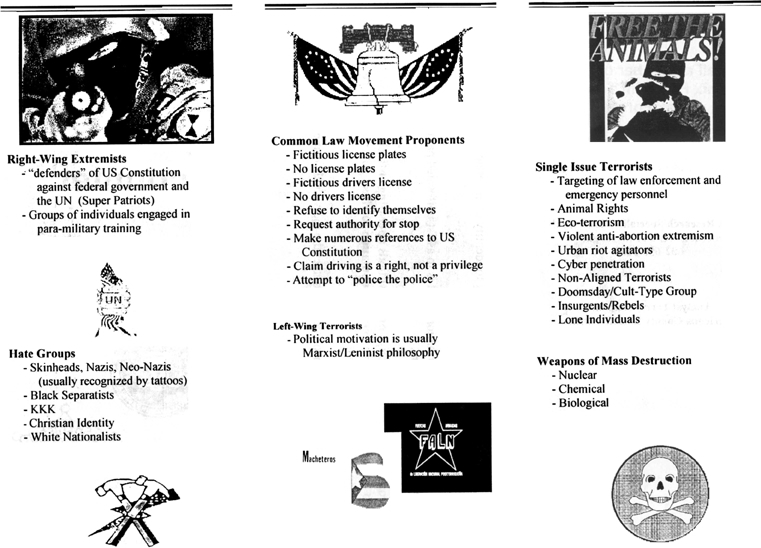 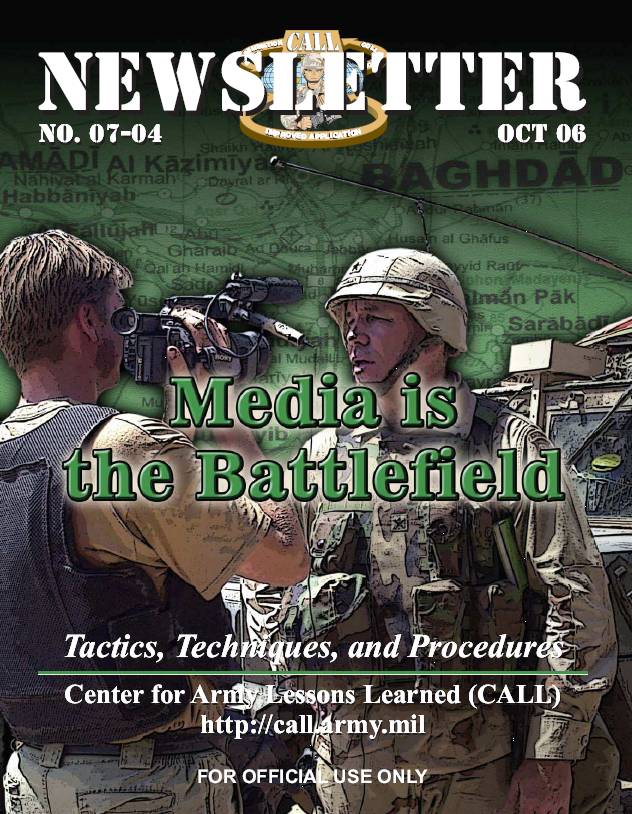 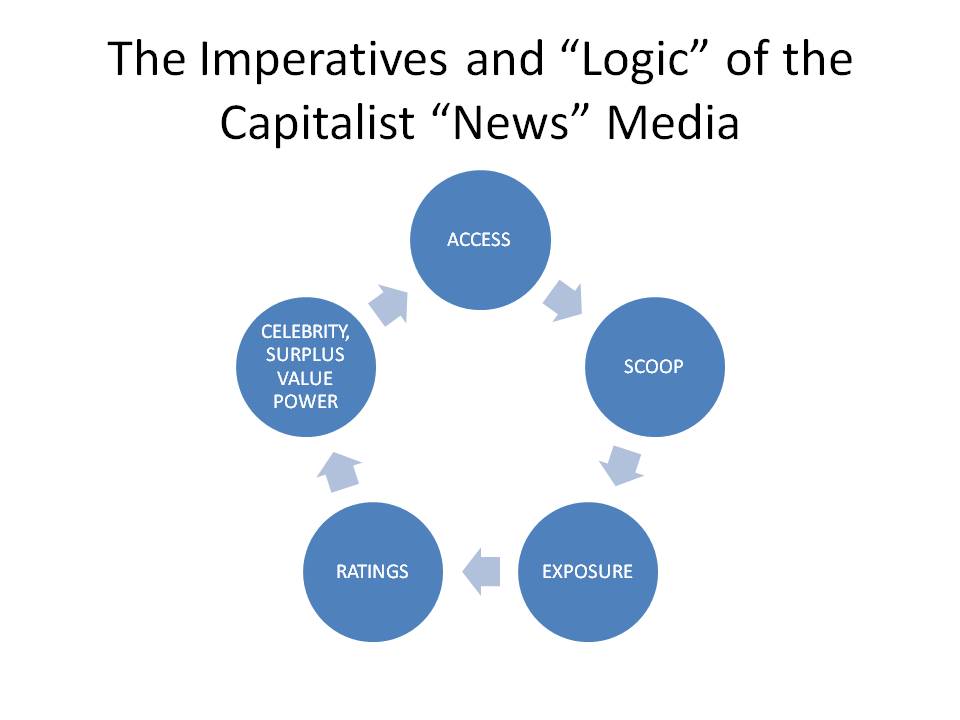 Here is a candidate for Nobel Prize in Chutzpah: Your wife and mistress and in the same row at your CIA director appointment, and neither the wife nor CIA knows; only Petraeus and the mistress 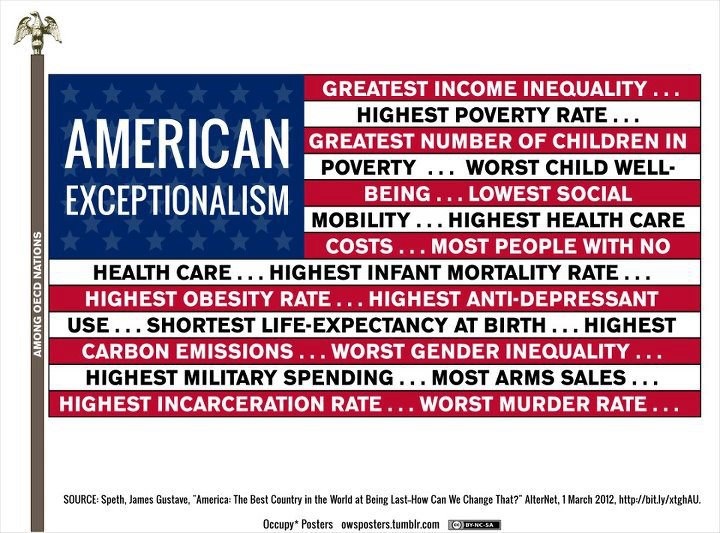 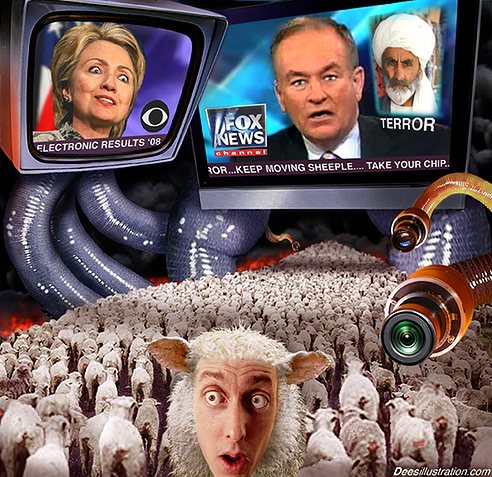 Theoretical System of Marx and Engels, completed and proofed.(3) pdf