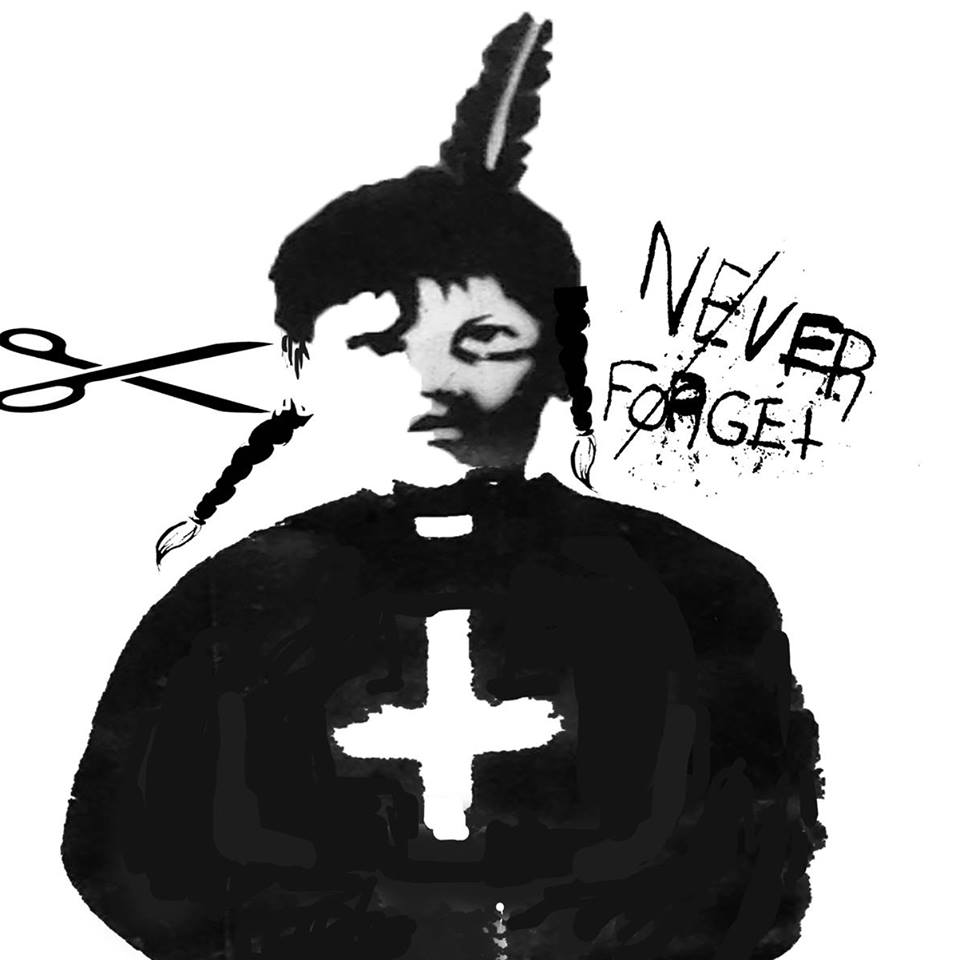 One thing that is glaringly missing from all the write ups is the reason
why.  Canadians must be asking, “but why was this done?  It couldn’t have
been that bad cause Canadians are good people and we just wouldn’t do such
a thing.  It must’ve been a mistake, must be over-stated.  Just a few bad
apples and now a big scandal”.

Connecting the dots will be the difficult part for most people.  The
colonial entities, agents, traders came here to extract resources for
purposes of profit, whether furs, minerals, trees or the very water
itself.  They brought settlers to occupy the land.

The lifestyle Canadians live is based on taking Indigenous resources and
NOT paying for them.  The residential schools were there to destroy
Indianness, to take the Indians off the LAND which the Newcomers so
coveted for themselves.

What it boils down to is Canadians have failed to share the resources
which is the way it was supposed to be in the first place and will have to
be in the end.

Meanwhile, Canada wants to paint itself as a contrite country now doing
the right thing.  Gotta keep those INVESTORS from panicking.

Oh, what was that you say, “a bunch of angry Indigenous refusing to sign
treaties in the west…another blockade going up over mining, logging,
fishing, pipelines…more Indigenous youth who cannot find livelihood and
end up on the streets or in prison…”

Oh, well, just let the media sort it out for us and everything will be
just fine.