Posted on February 15, 2014 by Omahkohkiaaiipooyii 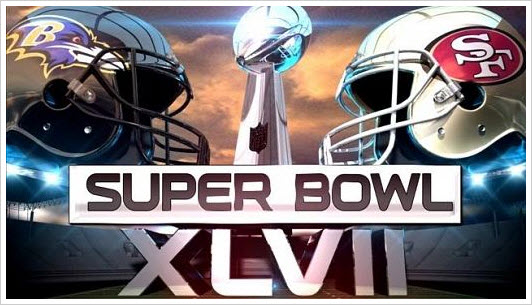 As the Super Bowl approaches New York much like a blizzard, here are some things to think about: in 2012, NFL commissioner Roger Goodell was paid $29.5 million to run the organization. And that’s not all. The NFL, if you didn’t realize it, exists as a 501 c 6 organization. It’s not for profit! In order to have that status, the NFL must be run as a charitable foundation. In 2012, they gave away a meager $2.3 million. Almost all of it–$2.1 million– went to the NFL Hall of Fame. Goodell made 15 times what the group donated to other charities. More crazy: Goodell’s salary is 1/10th of what the NFL claimed in total assets for 2012– $255 million. Or even crazier: the NFL only made charitable donations equaling one-one hundredth of their annual income.

Here are the stats: The NFL’s most recent Form 990 filed with the IRS ended on March 31, 2012. They claimed revenue of $255 million, up from $240 million in 2011. So, if you were concerned, things are good. The NFL has assets of over $822 million. Under “grants”– meaning donations to other non profit organizations, the NFL did increase the number from just over $900,000 to $2.3 million. Generous right? However: their total salaries increased by $27 million to a total of over $107 million.

Here’s the best part: after all that, thanks to creative thinking, the NFL claims it finished the year in the red with negative $316 million. What else did they spend money on? Well, for one thing, new office construction cost $36 million. That’s thirty six million dollars. Just to put all this in perspective: going by numbers in Forbes, Goodell would come in at around number 28 of the highest paid CEOs in 2012. He made more than the heads of FedEx, AT&T, Heinz, Ford Motors, Goldman Sachs, as well as Rupert Murdoch. Remember– they’re for profit, not tax free foundations.

And if you’re wondering, neither Major League Baseball nor the National Basketball Association is registered as a charity, foundation or trade organization. They each gave up their tax- free status years ago.

This entry was posted in Contradictions of U.S. Imperium. Bookmark the permalink.